A Graphic Designer is Cheaper than You Think 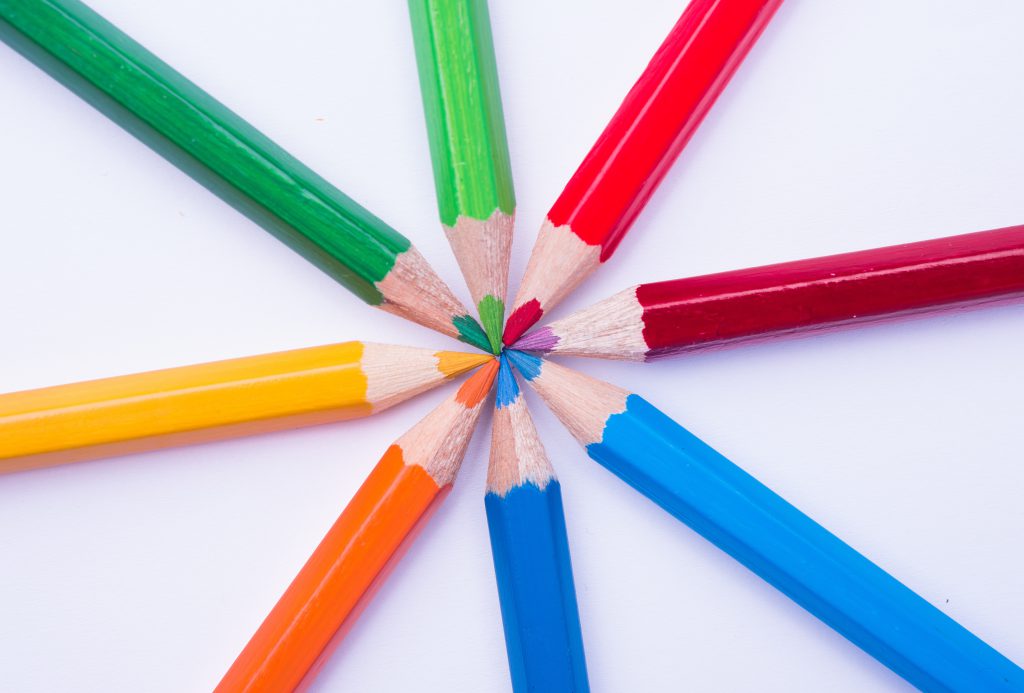 “The designer wants $750 to do this poster for us so I’ll just do it myself to save money.”

I’ve heard this before and – full disclosure – I’ve said it before. Yes, back in the day I would hammer together rudimentary flyers in MS Word (or Wordstar back when dinosaurs roamed the Earth) rather than have my employer cut a cheque to someone who knew what they were doing.

The fact is, when someone on your staff (who is not a designer) is fiddling around with fonts and colours, they’re not doing what you hired them to do! They’ll certainly look busy and they’ll fill a day or two, but they are costing your organization money. Instead of selling widgets, or raising funds, or organizing events, or meeting with customers, they’re testing and re-testing colours and images (while the guy who sells you toner for the office printer is test driving a Lexus).

What takes a designer half a day might take one of your staffers one or two days… or maybe more. What’s saved is $750 cash. What’s lost? A day or two of productivity; the touch of a professional designer; and seamless engagement with your printer on technical issues and troubleshooting.